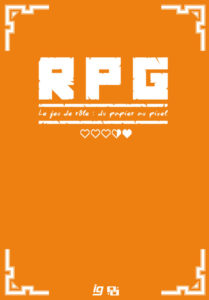 As a member of the IG Magazine writing team, several of my articles were selected to feature in the book RPG ~ Le jeu de rôle : du papier au pixel (Role-Playing Games: from Paper to Pixel).

In 176 pages, the book tells the history of the role-playing games from the first pen-and-paper RPGs to the video game era. 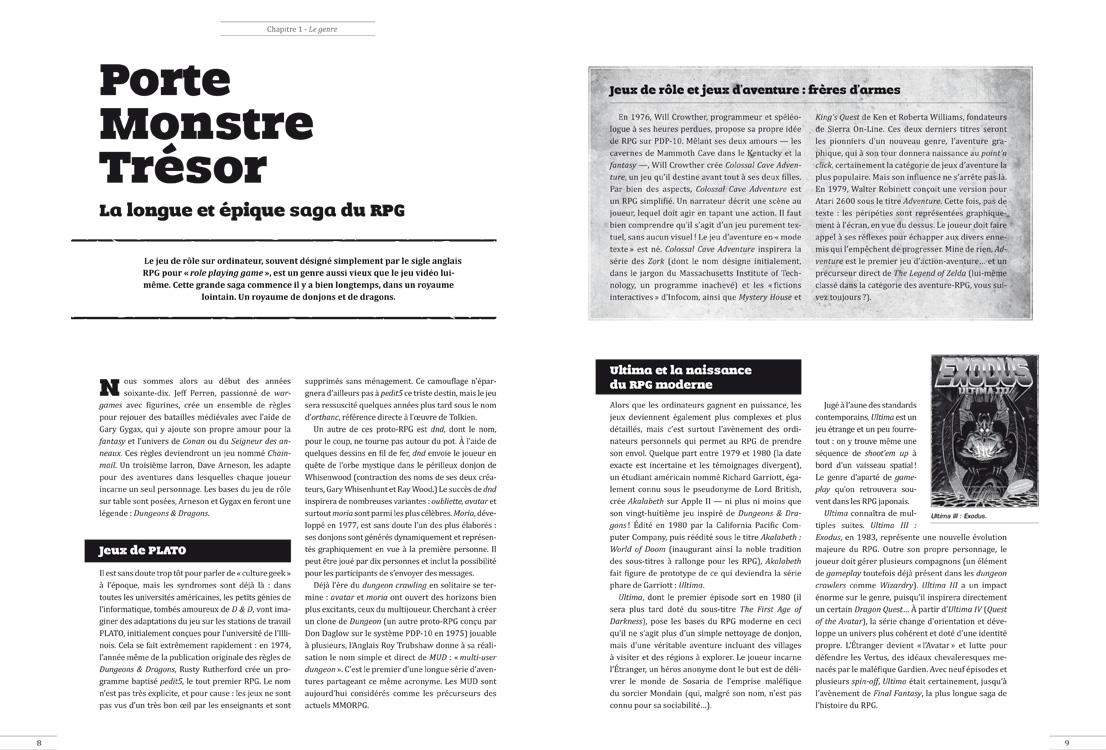